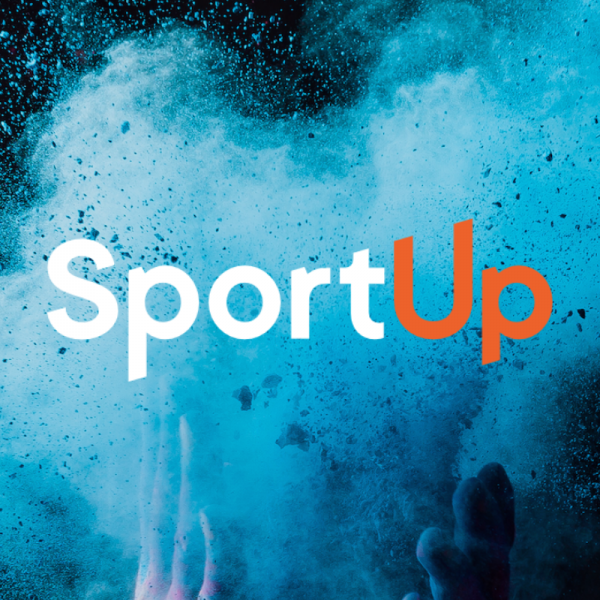 SportUp is a Flemish (Belgian) sport startup accelerator and community with the mission to help sports tech entrepreneurs go from an idea to a successful and internationally scalable business.

SportUp START is the imec.istart track focusing on sports tech. It offers support and a first investment for startups with a proof of concept and international ambitions.

SportUp MEET is the place to be for inspiration, information and networking.

SportUp was born out of the activities of Victoris within the field of ports & technology. With the help of like-minded people, we launched SportUp as a community of Belgian sport startups.

On April 20, 2017, over 50 participants were present at the kick-off event in Ghent. That is where the accelerator idea was introduced and feedback from the crowd was gathered.

Afterwards, it became clear that both imec.istart and Sport Vlaanderen (Flemish government) had strong interest in focusing on sport startups too. And so, the three organizations joined forces and launched the first Flemish (Belgian) sports tech accelerator to support entrepreneurs who are willing to make a change.

The goal of the project is to support at least 10 sport related startup projects / year and make a significant change in the feasibility and maturity level of the projects in order to create sustainable businesses within the local, European and international markets.

Furthermore, our goal with the project is to further close the gap between research, (startup & scale-up) industry and sports field practice. In function of continuity, we’re actively looking for structural partners who could leverage the long-term value and output of the project for the benefit of sports.

Discover our other projects 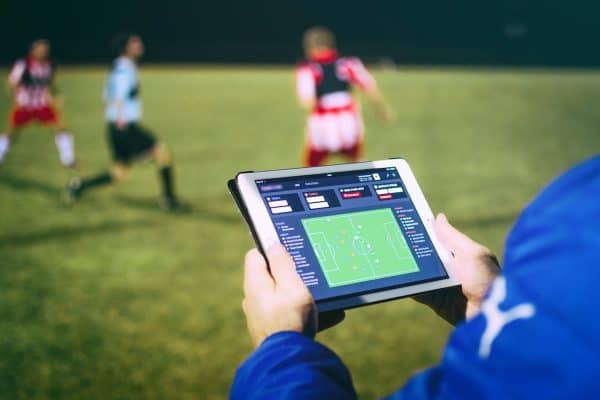 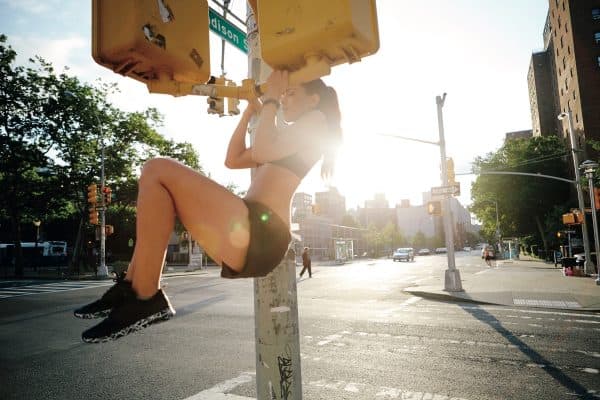 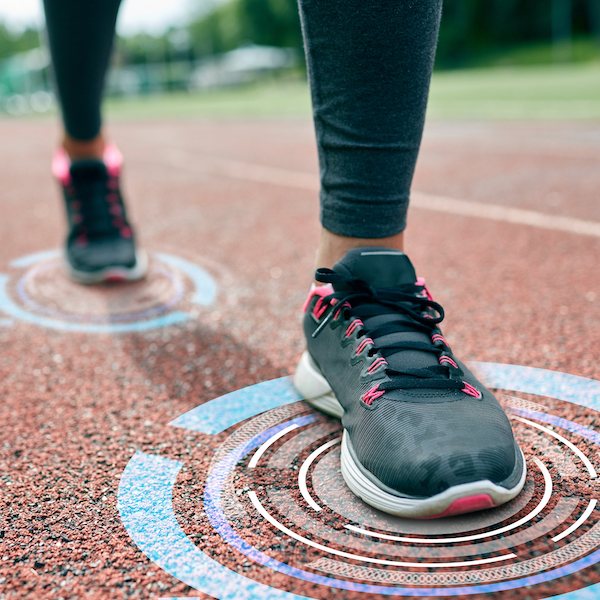 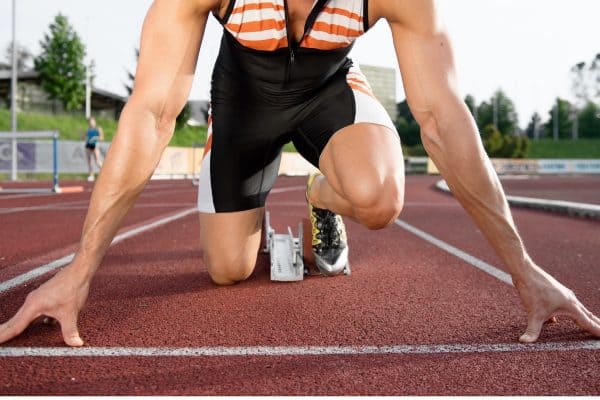 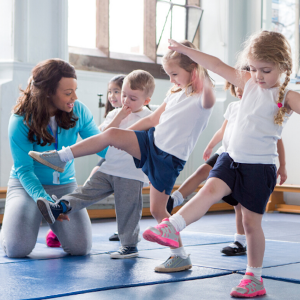 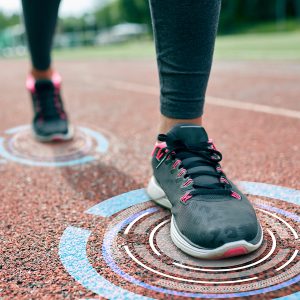