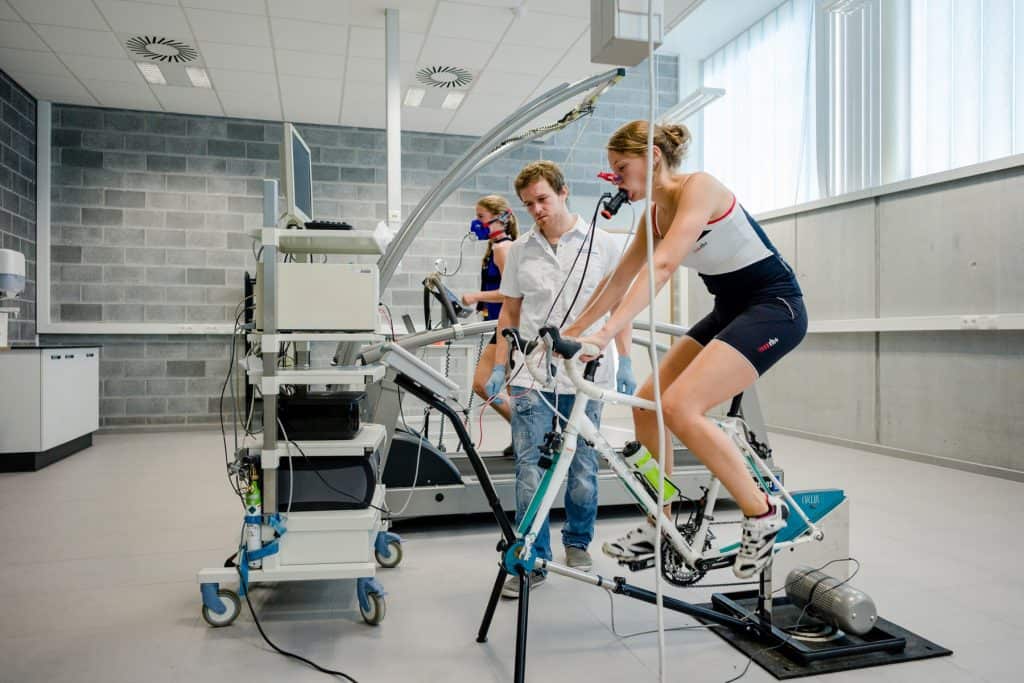 In 1974, one of Belgium’s top sailors locked himself away for days in a laboratory at Ghent University. He put himself into a dinghy – the typical small, single-handed boat used in the Olympic Finn class –mounted on a moveable axis.

Then he attached electrodes all over his body. Finally he started sailing like he was on the open seas instead of in a lab, leaning over the sides to balance the boat and steer it in the right direction. After the training session, he studied the electromyography he had produced. It showed which muscles he had used – and which he hadn’t. He took the results home to adapt his sailing style.

That sailor was Jacques Rogge, now world-famous as the former president of the International Olympic Committee. Last week, Rogge was in Ghent for the opening of the university’s new Sport Science Laboratory; the lab is also named after Rogge, an alumnus and honorary doctor of Ghent University. 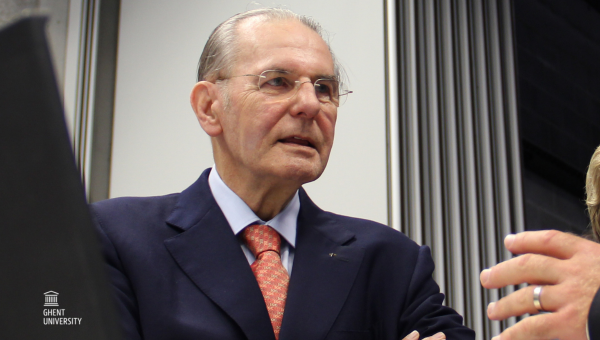 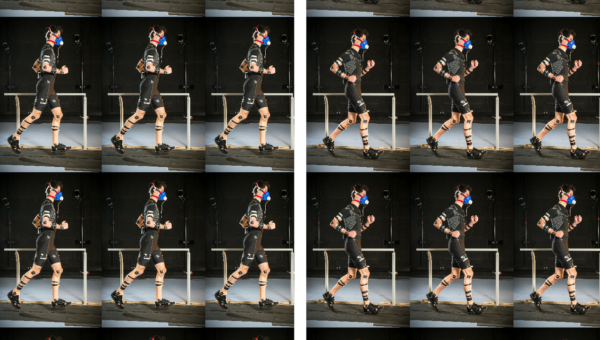 ‘Grounded running’ drastically reduces the loading on the musculoskeletal system 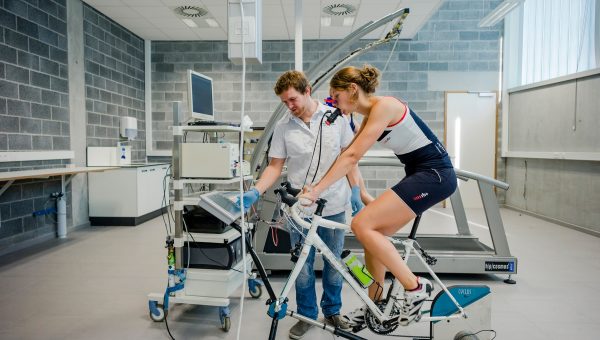 What happens at the Sport Science Laboratory – Jacques Rogge?