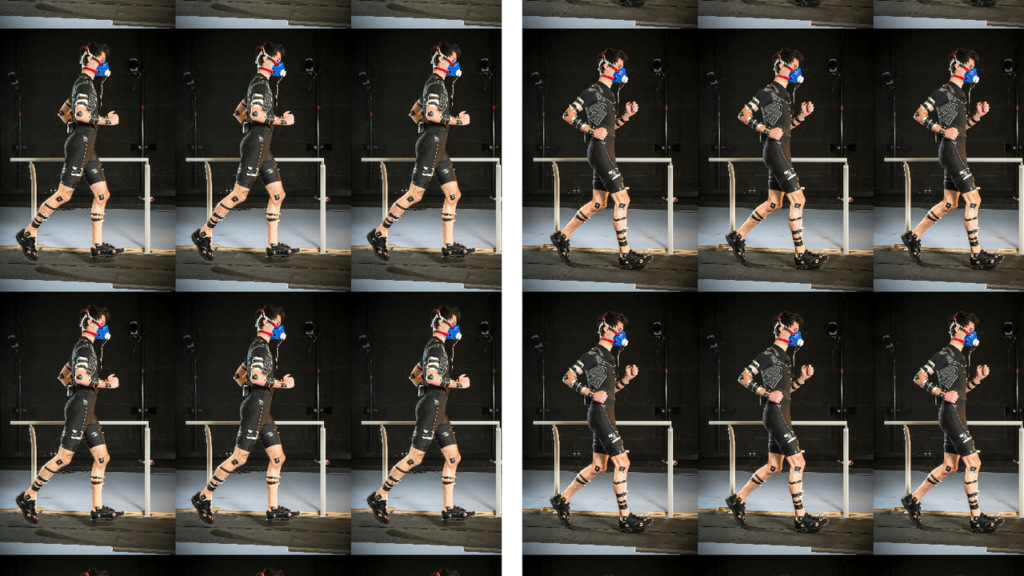 ‘Grounded running’ drastically reduces the loading on the musculoskeletal system

Research at the biomechanics and motor control of human movement research group at the Ghent University has unraveled, in collaboration with American and Japanese researchers, the “grounded running” pattern, which drastically reduces the loading on the musculoskeletal system compared to the “classical” running pattern with a flight phase.

The following publication was published in one of the most renowned scientific journals, Medicine & Science in Sports and Exercise (MSSE):

“Grounded running”, a term launched by dr. Martyn Shorten, is slow running that is characterized by the absence of a flight phase, which results in a more flat running pattern. In this research, young adults changed their running style from running with a flight phase at 7.5 km/h to instructed grounded running at that same slow speed. When doing so, several parameters that depict musculoskeletal loading decreased by up to 35%. Based on the energy requirements, “grounded running” can be described as a moderate-to-vigorous form of physical activity.

Due to the lower loading on the musculoskeletal system, “grounded running” could be a solution for people that have a lower loading capacity, because it has the potential to postpone muscular fatigue and even to reduce the risk of running related injuries. Therefore, it is not surprising that slow “grounded” running spontaneously occurs worldwide in a lot of slow runners. Until recently, there was no explanation of what the possible advantages could be of “grounded running”. Besides the potential to keep loading beneath the loading capacity of the musculoskeletal system, runners preserve the practical and social advantages that distance running offers, as well as the potential health benefits.

What´s in the paper?

Distance running is one of the most popular forms of physical activity, with health benefits given as one of the main reasons to go for a run. Also the feasibility and the social context contribute to the popularity of it. Epidemiological studies have demonstrated the preventive effects on chronical diseases, with even an increase in life expectancy for people who run regularly. The high incidence of Running Related Injuries, mostly caused by running too much or/and too fast relative to the respective training status, are disadvantages that runners often have to cope with.

Both the average running distance per week as the average running speed vary strongly within the running population. Based on running-apps and screenings during running events, it is demonstrated that a sizeable proportion of the distance runners run slowly: 25% runs slower than 10 km/h and 5% runs even slower than 7.5 km/h. This happens in a combination of step frequency and step length, in which the flight phase shortens when running slower. New insights, based on high-speed video images show that 21% of these slow runners run without a flight phase, meaning that at least one foot always makes contact with the ground. In fact, these subjects run with a very short double stance phase. However, this is not (fast)walking as the knee bends towards the middle of the stance phase of the foot, which characterizes running. Nevertheless, the absence of the flight phase results in a more flat running pattern compared to aerial running and was therefore called “grounded running” by dr. Martyn Shorten.

To determine the consequences of “grounded running” on the movement system, young athletic subjects were tested in the Sport Science Laboratory Jacques Rogge of the biomechanics research group at the Ghent university. Special attention was payed to the slow running style. At 7.5 km/h, these runners ran spontaneously “aerial” with a flight phase, but they could easily change their running pattern towards a “grounded running” style upon the instruction “run without a flight phase”. The running kinematics, ground reaction forces and oxygen consumption were measured continuously during the experiment.

This “grounded running” pattern resulted in a reduction of 35% in impact loading, of 20% in maximal ground reaction forces and of 17 to 34% in the calculated loading on muscle-tendon units of the lower limbs, compared to running with a flight phase at the same slow speed. A grounded running style will load the musculoskeletal system less compared to aerial running, especially at the lower limbs, where most of the running related injuries occur. The reductions are in the same order of magnitude as the reductions that were purely evoked by a decrease in speed from 11.5 km/h to 7.5 km/h. This might have implications for running related injuries and the onset of local muscle fatigue as a limiting factor of distance running. We hypothesize that this could be one of the mechanisms that encourage a lot of runners to adopt a “grounded running” style instead of running with a flight phase

Runners who would benefit from a lower loading on the movement system will benefit from a slow and “grounded” running pattern. Until now, no contra indications have been found in comparison with the standard aerial running style with a flight phase.

In case you have particular questions about this research, contact Senne Bonnaerens of the Department of Movement and Sport Sciences, Research group biomechanics and motor control of human movement at senne.bonnaerens@UGent.be.

Get in touch
sport lab, Victoris 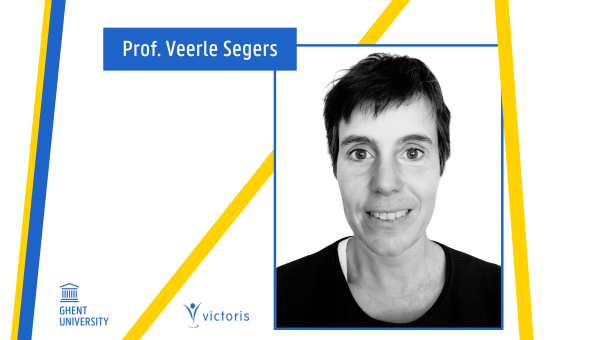 Get to know our Victoris member Prof. Veerle Segers! 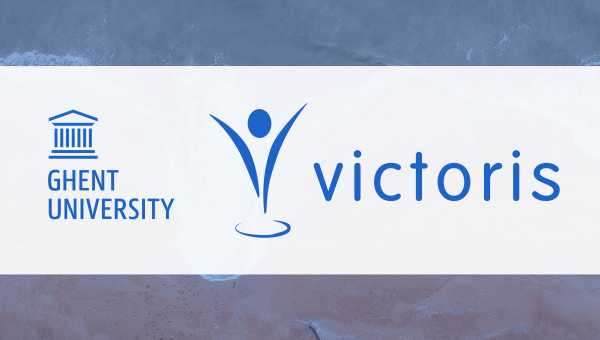