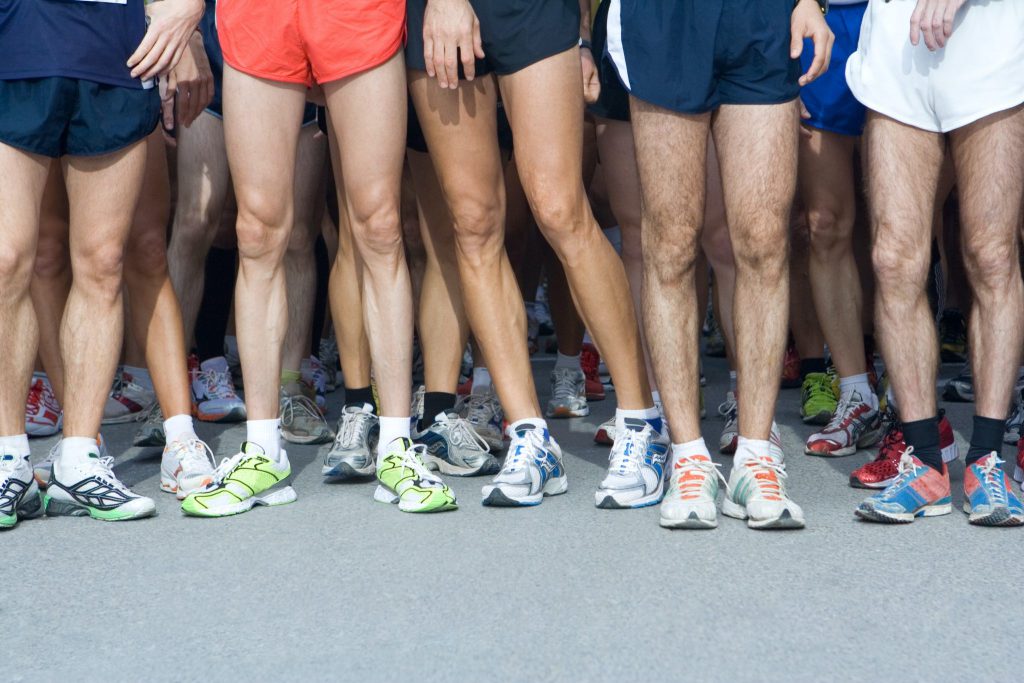 In part I of our blog, we discussed the application of a non-invasive method to estimate the ratio of slow (type I) and fast (type II) muscle fibres — a concept termed muscle fibre typology. We’ve used this technique to characterize the muscle fibre make-up of sprint- and endurance-type athletes, both within and between different sports (1, 3, 4). More recently, we used this method to show that muscle fibre typology was strongly associated with the acute recovery time course following a sprint-interval training session (5).

That is, more slow twitch dominant athletes recovered faster from HIIT than their fast twitch-based counterparts.

This got us thinking. Would these divergent responses also be apparent when we looked across more chronic training periods in trained athletes? I (Phil) often hang out with a group of middle distance runners. When I accompany them on their recovery runs, I’ve always been intrigued as to why some of these runners respond very differently to the same training session, as well as across extended training periods, and in particular, an overload training period.

To briefly recap the concepts presented on this topic in HIIT Science, they recommend practitioners explore the use of 3 key families of variables (Figure 1); namely

Figure 1. The three distinct families of key training load response variables, each related to specific aspects of training status, that may all be useful in assessing performance potential or readiness to train (Laursen & Buchheit, 2019).

While these variables represent important measures that practitioners should consider applying in their context, as researchers we need to continue looking under the hood so to speak, in order to understand this variability better.

In our first study, we were interested in determining whether the performance responses to an extended period of overload training was associated with the variation in the estimated muscle fibre typology between individuals (2). We had twenty-four highly-trained middle-distance runners complete 3 weeks of normal training, 3 weeks of increased training volume (10, 20 and 30% increase in training volume each successive week), and a 1-week taper (55% exponential reduction in training volume from week 3 in the previous phase). Before, and immediately after each training period, we assessed running performance with a fast ramp incremental running test.

After the increase in training volume, we classified twelve runners as being overreached (decreased running time to exhaustion), whereas the other twelve were classified as acutely fatigued (no decrease in run time to exhaustion). There were no systematic alterations in resting metabolic rate, resting blood biomarkers or submaximal exercise responses in the athletes that were overreached.

However, the overreached runners had a higher gastrocnemius carnosine z-score (estimated to have a higher proportion of type II fibres) compared to those that were not overreached following a period of overload training, and these runners also had a reduced performance adaptation following a subsequent taper period.

We interpreted these findings as suggesting that runners with an estimated higher proportion of type I fibres (i.e., lower carnosine z-score) were able to tolerate the increase in training volume and subsequently achieve a better performance adaptation (Figure 2).

Another interesting finding from this study was that the overreached runners perceived that more of their training sessions were drifting into zone 3 (3 zone training model; zone 1: <gas exchange threshold, VT1; zone 2: between VT1 and the respiratory compensation threshold, VT2; zone 3: >VT2), whereas there was no change in their heart rate or running speed-derived training intensity distribution. This suggests a disconnect between the internal vs. external training load, and how training may be perceived in more fast-twitch dominant runners that become overreached.

Figure 2. The non-invasive estimation of muscle fibre typology explains a large degree of the variability in response to overload training and a subsequent taper period in trained runners. The left panel shows that following a 3-wk increase in training volume and subsequent 1-wk taper, the runners that were classified as acutely fatigued (AF) had superior performance improvements compared to those that were classified as being functionally overreached (FOR). The panel on the right shows the association between the estimated muscle fibre typology (gastrocnemius carnosine z-score) and the relative change in running time to exhaustion from before the increase in training volume to post-taper. A higher gastrocnemius carnosine z-score suggests a higher proportion of fast twitch (type II) fibres. (Bellinger et al.(2)).

Currently, we are investigating whether variation in muscle fibre typology might be related to the occurrence of muscle strain injuries, which are very common and frequently recurring injuries in most team sport athletes.

Despite considerable scientific and medical attention to the problem, injury risk factors remain poorly understood, and incidence rates have yet to decline.

Muscle strains are often more prevalent in the latter stages of a match in many sports, but it is unknown whether this is linked to player characteristics in general, and muscle fibre typology in particular. In the search for inter-individual factors that determine increased muscle fatigue, and possibly muscle strain injury risk, muscle fibre typology becomes a likely candidate worth exploring, since type II muscle fibres are less resistant to fatigue than type I fibres.

Therefore, for this study, we hypothesize that players with a more type II fibre dominant profile would exhibit more fatigue during matches and may be at increased risk for muscle strain injury.

Research investigating this hypothesis is coming soon, and we look forward to providing an update on our findings as soon as they become available.

We summarize the key points from our two-part blog post detailing our investigation into muscle fibre typology and its impact on training and recovery in athletes in Figure 3.

Figure 3. Muscle fibre typology is an important trait that influences the acute and chronic recovery and adaptations to training. The influence that muscle fibre typology has on injury risk is currently under investigation in Prof Derave’s lab. (Original figure, Lievens E.).

Figure 4. Within session recovery cycles, overall training volume and the distribution of training sessions across a microcycle could be tailored towards an athlete’s muscle fibre typology. (Original figure, Prof Derave’s Lab).

In particular, establishing valid methods for individualising training and recovery cycles for athletes based on the response to training load (Figure 1) is considered the holy grail for coaches and applied sport scientists. The difficulty is getting buy-in from coaches with large groups of athletes who are willing to adapt their training programs. It often comes down to having great relationships with coaches and athletes and convenient and available resources. Certainly, the individualised approach to training is the way forward to maximise the responses to training, and applied sport scientists can play an important role in assisting coaches with this initiative.

This is an article of HIIT Science, it was published on their website.

Eline Lievens is a PhD student at the Department of Movement and Sports Sciences Ghent University (Ghent, Belgium) 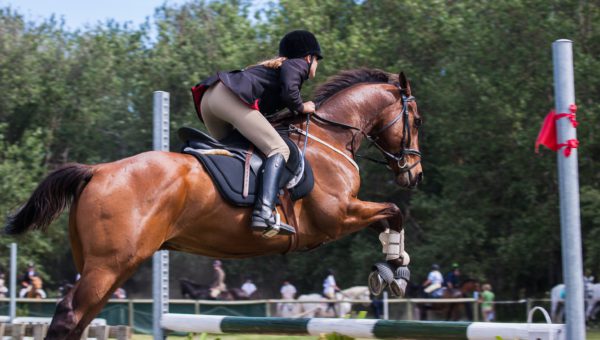 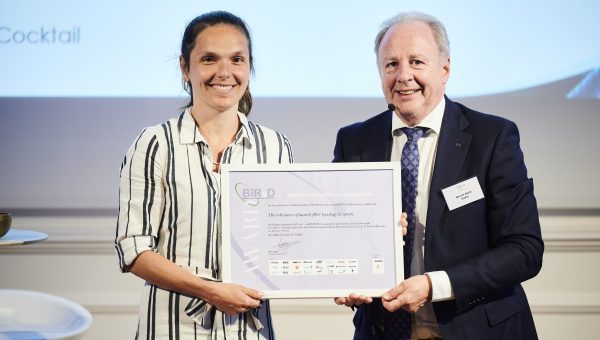 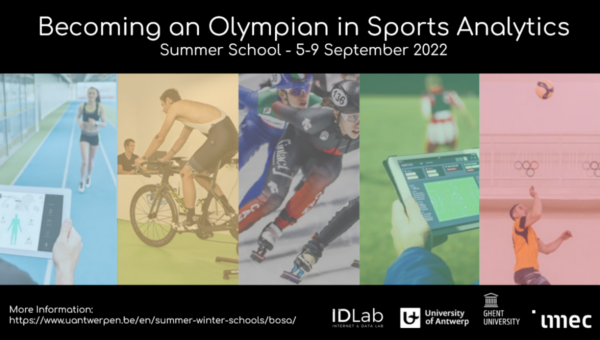