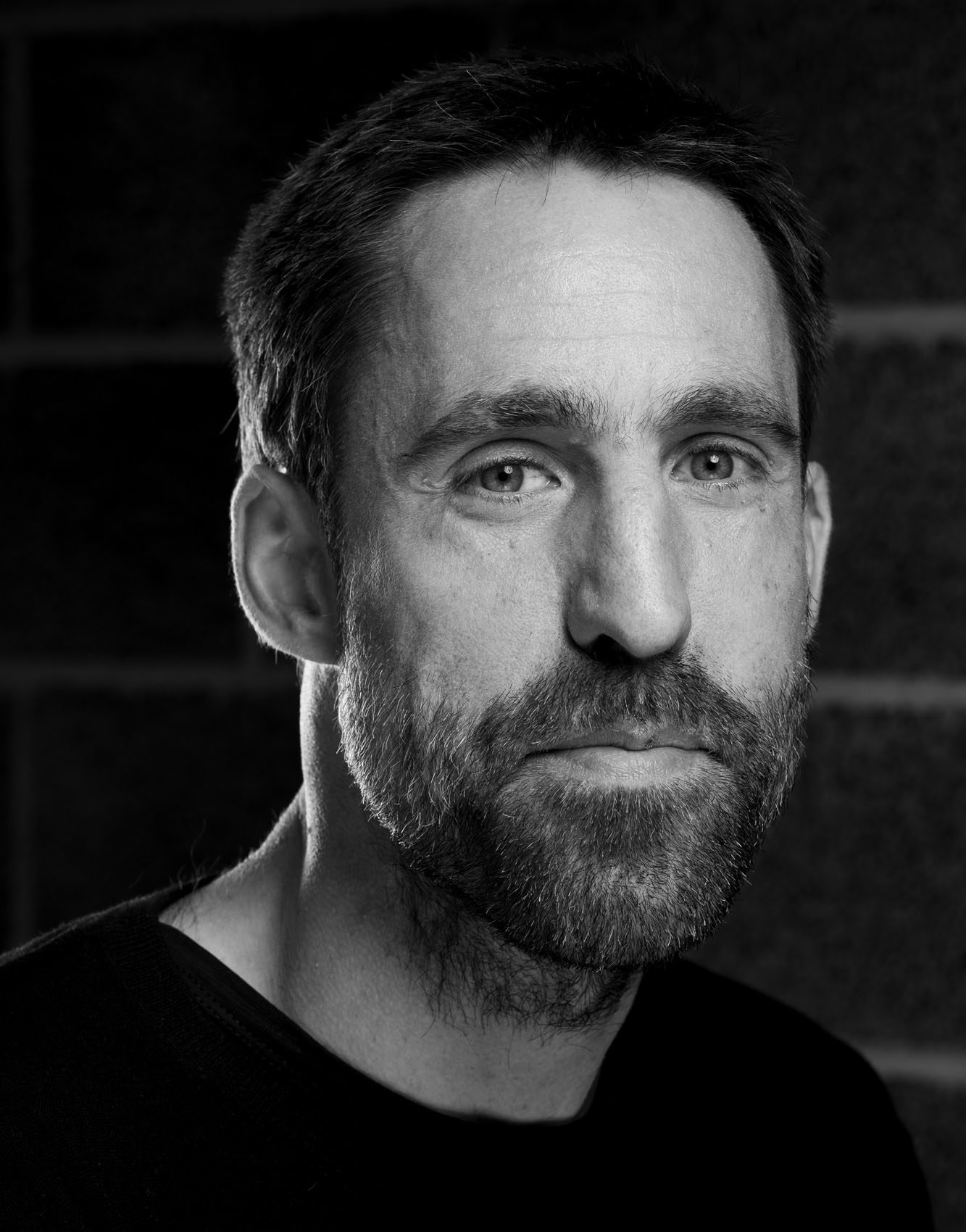 Department of Electronics and Information Systems

Frederik E. Leys obtained his Master’s degree (1998) and his Ph.D. (2003) in Physics from Ghent University and Antwerp University respectively, after which he became senior researcher at imec. He co-authored over 75 papers in the fields of theoretical physics and semiconductor technology, is co-inventor of 4 patents and was co-promotor of several Ph.D. and master thesis students. In 2008 he switched to a business development function during which he built and managed an imec-led innovation program on microsystem technology. In 2011 he became responsible for business development for the microsystem research groups at Ghent University, including the imec-associated Center for Microsystems Technology. In close collaboration with both the Ghent University Technology Transfer Office and the imec business teams, his work focusses on bringing microsystem innovations to market.

Don’t hesitate to contact us regarding upcoming R&D projects, the creation of new sport products or services, organization of events, or any other question related to sports innovation. Victoris is your single point of contact, giving access to our universities research laboratories and know-how.