Sports technology and innovation are becoming more and more popular worldwide. In Belgium, an increasing amount of initiatives are taking place, with the objective to promote the implementation of existing technologies and to facilitate creativity and entrepreneurship among the community of sports professionals, researchers, students, trainers, and developers.

Four of the main actors in this field joined forces to organize the first ever sports hackathon in Belgium recently. Victoris (the consortium of experts in sports technology and innovation at Ghent University), Sports.tech (a cluster of sports technology researchers, clubs, entrepreneurs and policy makers in the region of the Flemish part of Brabant), the Flemish Microsoft Innovation Center and imec (the Flemish institute for nano-electronics, sensor technology, internet-of-things and data science), organized ‘Hack4Sports’.

On October 20, the team organized an inspirational event in Ghent. The kick-off attracted 130 people from various backgrounds. The evening started with inspiring people with many examples of new technologies that are recently developed and put into the market. Particular challenges were also presented on the level of performance enhancement, injury prevention, promotion of physical activity and fan engagement. Then, three break-out sessions took place, one on wearable technologies, one on data science and one on business modeling.

November 18-20 was hackathon time! On Friday evening, 35 pitches were performed, of which the crowd and organizing team selected 12. As is typically done in hackathons, teams worked passionately on their project, coached by over 30 advisors in data science, business, technology, etc. A professional jury scored each team on feasibility, societal and economic value, innovative character and scalability.

Who won? Dumble! Dumble is on online sports network platform for semi-professional athletes. Let´s say those needing more attention by media in order to attract more sponsors. Dumble collects all data on the net from one particular athlete (team and performance background, coaching staff, social media activity, current sponsorships, injury history, etc.), and brings it all together into one tool. Second was ‘Movester’, an app that tackles sedentary behavior of people on the workfloor. Third was Pulstadion, a bracelet containing LED lights and a vibrator function, activating the crowd at the right time (e.g. to let people stand up exactly on the world record line during a 100m athletic sprint). 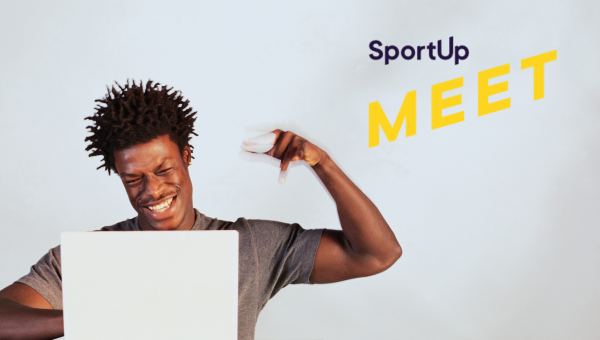 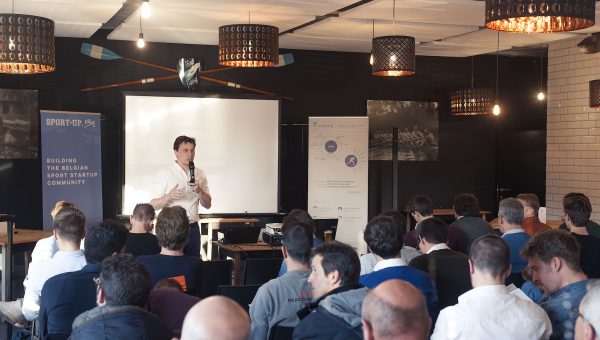 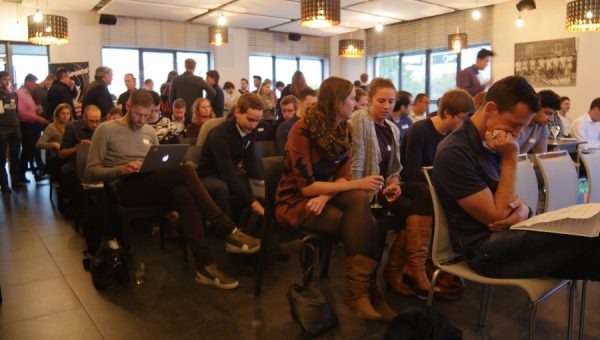