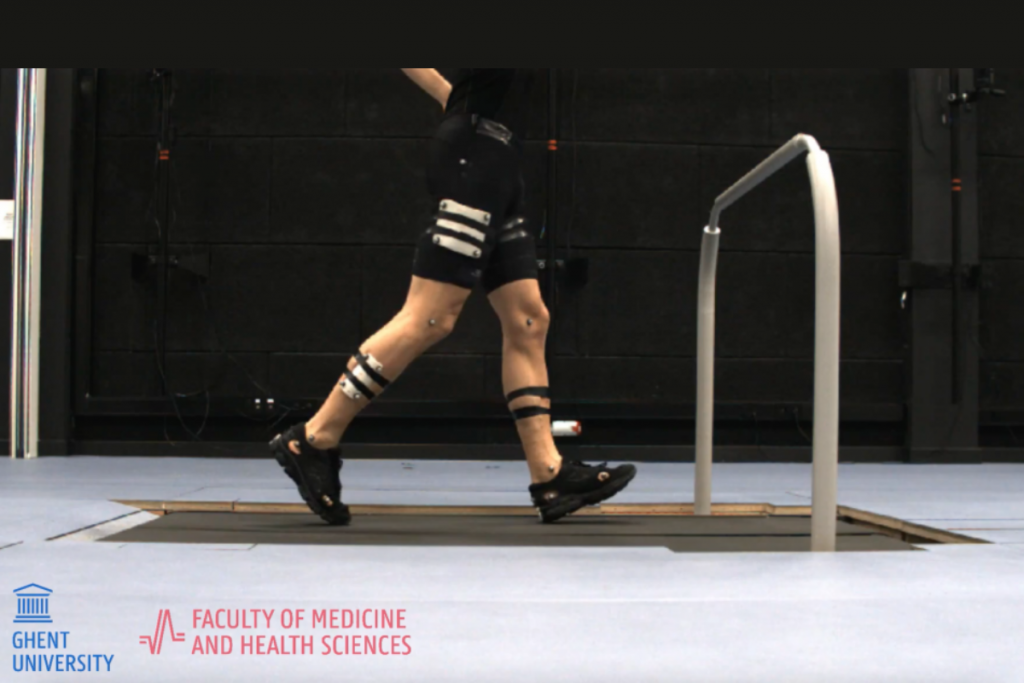 Running is one of the most popular recreational activities and is associated with a reduced risk of chronic diseases and all-cause mortality. A lot of people can benefit from these health benefits, even when they only run just once a week at very slow running speeds.

However, maintaining a certain continuation in one’s running program is necessary to achieve this healthy lifestyle. Unfortunately, due to (very) high incidence rates of running-related injuries, many runners interrupt their training program or even abandon running as a leisure activity.

Watch the video below that summarizes this blog!

When changing one’s running style to a grounded running pattern, the runner runs more ‘flat’ compared to their habitual running pattern with a flight phase. This can be successfully achieved at slow running speeds by giving a simple verbal instruction to the runner. As a consequence, the impact and the loading on the musculoskeletal system of the lower limbs reduces up to 30%. As such, runners that are prone to running-related injuries might benefit from this lower loading in order to achieve, and maintain, a healthy “running-lifestyle”.

Recent research also showed that 30% of all slow runners (< 9.4 km/h) performs such a grounded running pattern spontaneously. Also these runners benefit from this running pattern as they experience less loading on their musculoskeletal system compared to their fellow runners who run at the same speed, but with a running pattern that shows a clear flight phase.

For which group of athletes is the running style intended?

Due to the large reductions in loading on the musculoskeletal system when performing grounded running, this running style is most suitable for novice and recreational runners, as they are not familiar with the (large) forces that repetitively act on the musculoskeletal system. The findings out of multiple researches indicate that several runners, especially those who often have to cope with overuse injuries, might benefit from a grounded running pattern, whether it is performed spontaneously or performed as a type of gait-retraining.

Because grounded running mainly occurs at slow running paces, this type of running is most suitable for recreational runners who want to stay physically active but don’t want to compete in running races.

When and where does the research take place?

Most of our research takes place at the department of Movement and Sports Sciences at Ghent University. All experiments were conducted in the Sports Science Laboratory – Jacques Rogge, which contains a state-of-the-art biomechanical laboratory to perform in-depth biomechanical analyses.

Can you briefly describe how the research and its results have developed over the past years?

While several years ago the effect of grounded running on general musculoskeletal loading measures was investigated, recent research is focusing more on in-depth measures that are related to running-related injuries. Future research will investigate whether grounded running can reduce the incidence of injuries in novice and recreational runners.

Which parties are involved in the research and how did they get involved?

This research is in collaboration with the R&D department of the Japanese corporation Mizuno.

Also a collaboration was set-up with KU Leuven to perform in-depth musculoskeletal modeling studies, in order to detect which anatomical structures might benefit from grounded running.

What is the main goal of all these years of research about this topic?

Ultimately, the main goal of this research topic is to reduce the injury incidence in runners, enabling them to run for a longer period of time while enjoying the health benefits that come along with running. This goal emphasizes the vision of our research group, which is ‘lifetime running for health’.

What are the next steps for the research group and for Mizuno?

We believe that gait interventions based on duty factor might have the potential to reduce running related injuries. The duty factor is the percent of the total cycle which a given foot is on the ground. The higher the percentage, the longer feet are on the ground during running. This offers something unique as only a couple of studies managed to reduce running-related injuries effectively. However, performing a gait intervention study is difficult in terms of planning, is time consuming and requires a lot of preparation.

Also, many subjects need to be tested and followed for a longer period to obtain sufficient power in order to find clinically relevant results. Before committing to such an intensive study, we must have more information supporting positive intervention outcomes. We must know the following items:

In this next phase we want answers to these questions. We will also gain a deeper understanding of the natural variation in duty factor applied by subjects who prefer to run slowly. Gaining a deeper understanding of biological behavior will bring not only fundamental insights about human gait but also will provide guidelines for implementation of the gait intervention study. The questions regarding musculoskeletal loading will be answered in a musculoskeletal modeling study whereas a determinant study will provide insights in the natural variation in duty factor.

You can also contact Prof. Veerle Segers as she is the leading professor behind this project. 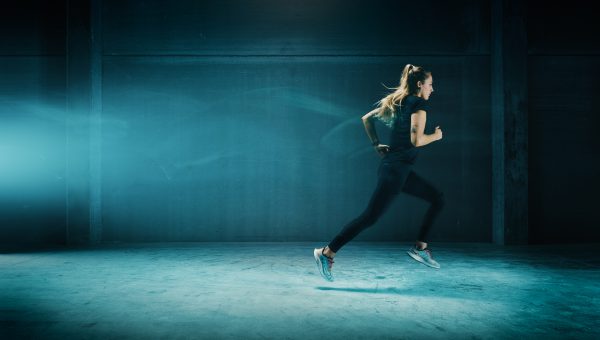 Compression shorts and its influence on recovery 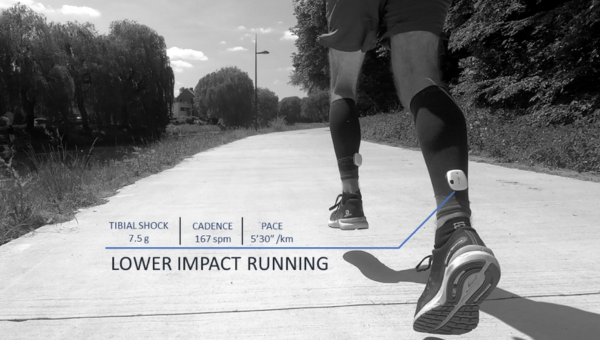 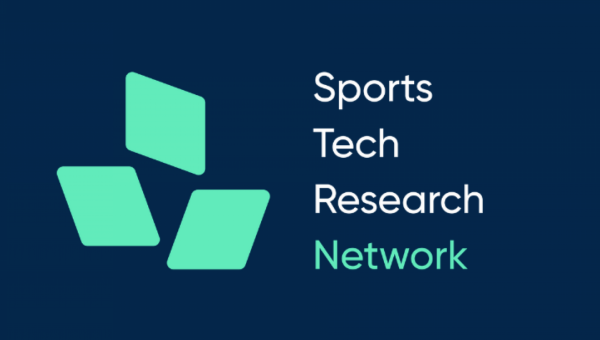